Wonders they say shall never end! A viral video making round the social media shows a 17-year old girl who allegedly slept with her friends father as a payback for her best friend sleeping with her boyfriend.

In the video, she stated reason for her action while she beckoned on the old man to say hello to the camera. one would then wonder what happened to the moral upbringing given to the youth of this generation.

In the video the young lady whose identity is still not known was seen lying in bed with her friend, Adwoa‘s father. she was heard telling her friend that because she slept with her boyfriend, she is going to sleep with her father.

Below are some of the Reactions from twitter users; 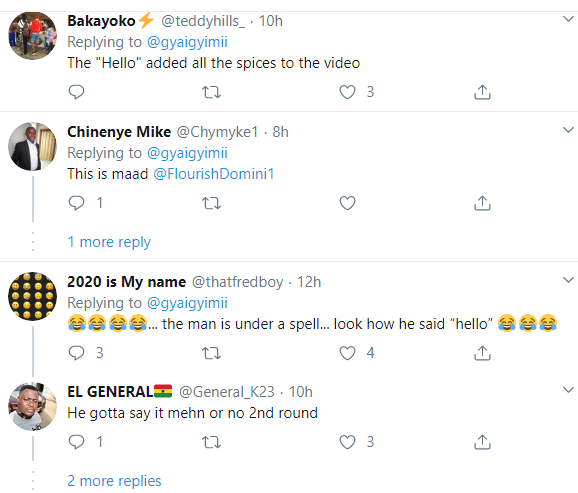 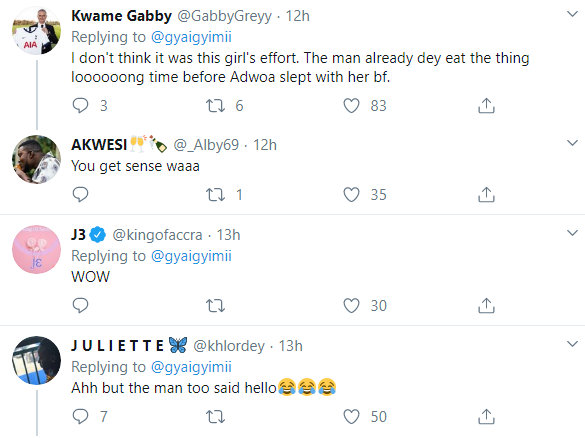 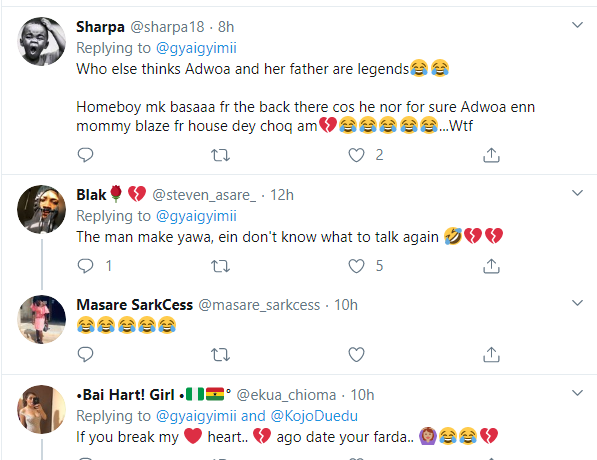 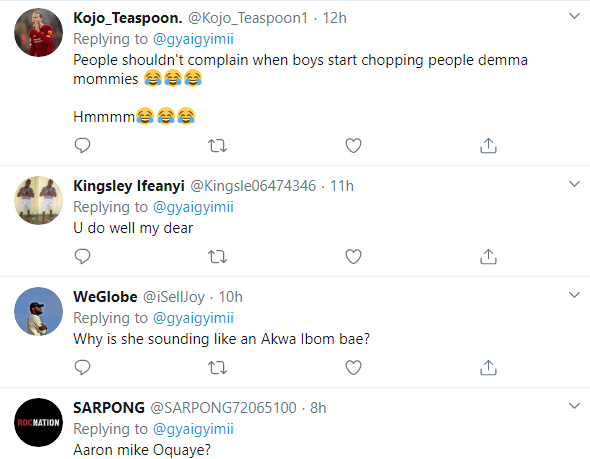 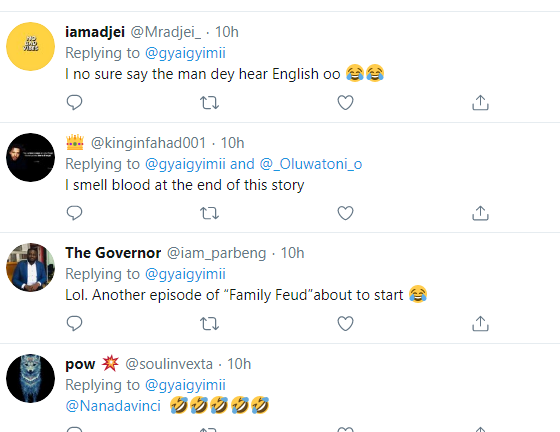 What’s your opinion on this?.

“girls love this more than a credit alert”- a girl counseled

March 13, 2020
0
A Facebook user named Obioma Chukwu who is believed to be an Ogbanje has posted a picture...
Read more

Shot fired as man charges at Buhari in Kebbi + Video

March 13, 2020
0
An unidentified man was restrained by security operatives while attempting to move towards President Muhammadu Buhari on...
Read more

March 12, 2020
0
A seven year old girl was found dead and naked in a trash bin with wounds showing...
Read more

Your source for entertainment news, celebrities, celeb news, and celebrity gossip. Check out the website for the hottest fashion, photos, movies and TV shows!